The SaiU undergraduate education is designed for intellectually curious students to discover their calling, nurture their talents, realize their potential, and grow into thoughtful, confident and articulate citizens and leaders. It is designed to prepare youth to overcome challenges and seize opportunities in a future that is not likely to resemble the past or the present. 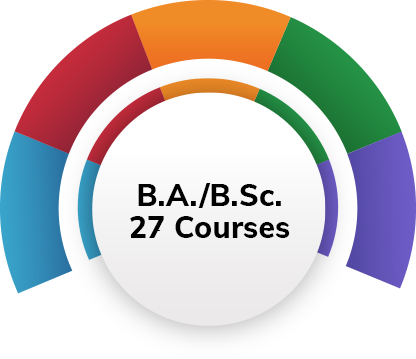 (This includes 36 Frontier modules. 12 modules are equivalent to 1 course)

10 courses towards a major

(either towards a minor, or any other courses) 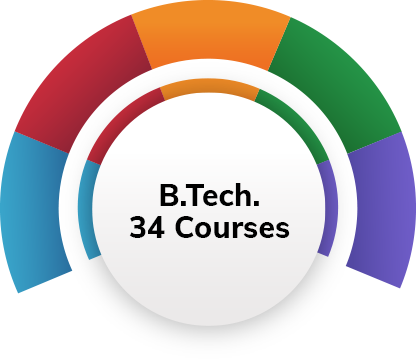 (18 Frontier modules and one required course on computing and data science. (12 modules are equivalent to 1 course)

16 courses towards a major

(either towards a minor, or any other courses)

Internships, research projects, or a thesis may count as courses with approval.

Beyond Year 1: Courses toward a major, minor or as electives

FOUNDATION COURSE DESCRIPTIONS (Required for all undergraduates, to be completed in the first 3 years) 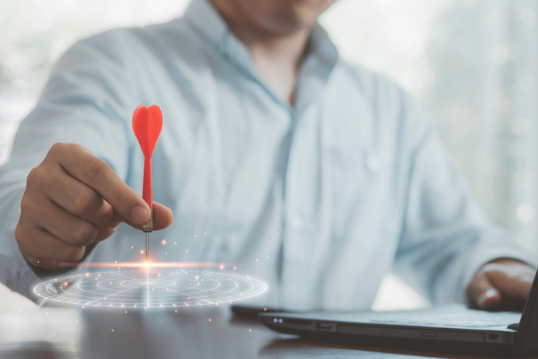 Students will be plunged into intensive examination of some of the most pressing global issues of our time, including public health, environmental problems, urbanization, democratization, human rights, migration, poverty, cyber-security, and terrorism. The course will be team taught, led by Sherman Teichman, Founder of the Institute for Global Leadership at Tufts University. Teichman will introduce students to important thinkers and leaders on the front lines of global conflict. The course is the launch pad for Sai University’s immersive international programs beyond the first year. 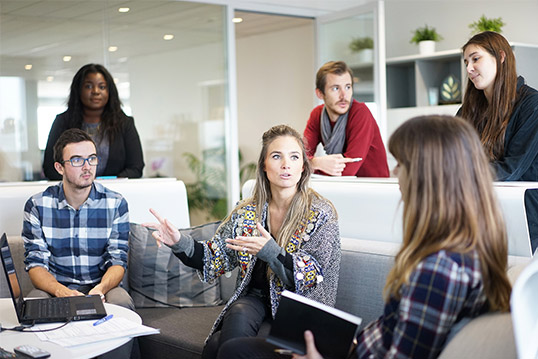 Being able to communicate clearly and cogently are skills that even the finest communicators seek to improve throughout their lives. Most universities in India do not prepare students to communicate effectively. The craft of writing well is a particularly difficult one – but the payoff is huge. The ability to write clearly and concisely in English is a prerequisite for success in any field. This is a particular challenge in India, where English is the medium of professional discourse but not necessarily the language spoken at home. Expository writing is writing that seeks to explain or illuminate. Articles, memos, manuals and professional emails are examples of expository writing. (Expository writing is distinguished from creative writing, which will be taught as a separate elective course.) In addition to conventional usage of grammar and punctuation, good expository writing involves organizing your thoughts, constructing an argument, summoning evidence, entertaining counter-arguments, critiquing alternative views after doing justice to them, and presenting your thoughts in a compelling way. It should be vibrant without being dramatic. Above all, it should be edited repeatedly before being sent. (Beyond this course, and until graduation, students will be given feedback and guidance on their written and oral communication skills in all their courses). 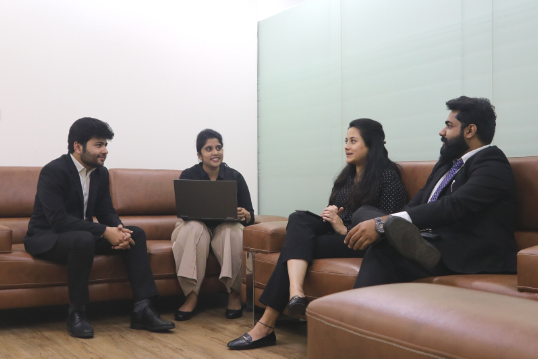 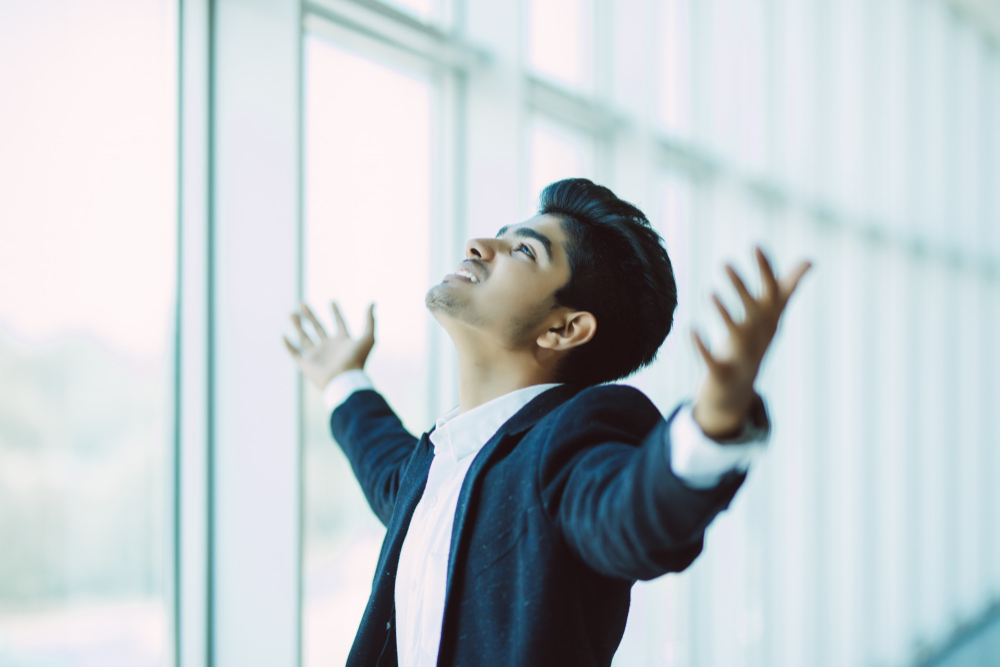 Develop an authentic sense of yourself and the world around you, so that you can embark upon a life-long quest to realize your potential and make a positive contribution. 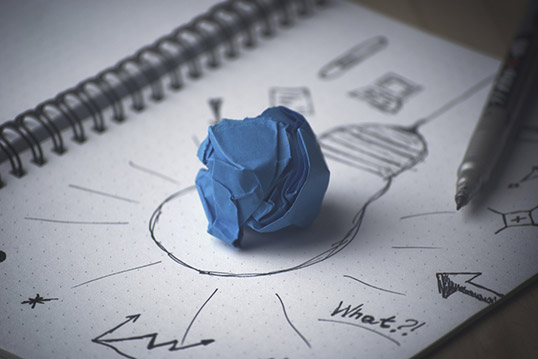 Critical thinking is structured, disciplined thinking. We are constantly bombarded with opinions, media reports, edicts, ideologies, pronouncements, political views, and claims of all sorts. A commitment to rigorously deploy the tools of critical thinking – in one’s professional and personal life — is a hallmark of a thorough education. A critical thinker is one who, in the face of this onslaught of information, constantly seeks to separate fact from fiction, knowledge from belief, and reason from emotion. It requires a conscious monitoring of one’s thought processes before arriving at a conclusion or embracing a belief. It requires a healthy skepticism about one’s own assumptions — and those of others. It requires active listening, inquiry, and an openness to consider alternative views. And it requires the practiced ability to recognize the many components of reason as well as fallacies and feelings that trap us. Critical thinking skills include: logic, qualitative arguments, probabilistic reasoning, algorithmic thinking, computational thinking, analysis of data and other forms of evidence, understanding the methodologies by which evidence is obtained, and assessing the credibility of sources. Fallacies of reason include: logical fallacies, statistical and probabilistic fallacies, sleights of hand, rhetorical devices and various other methods of persuasion. 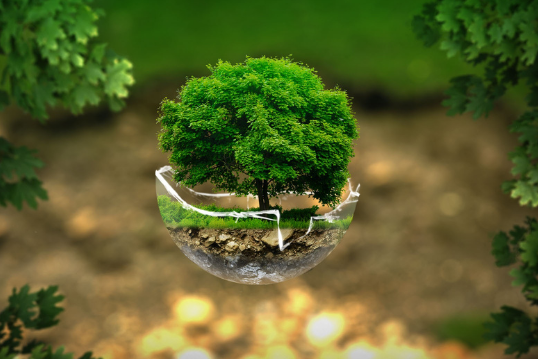 Understanding our environment, and our impact on it, is key to shaping our future on this planet. This course integrates vertical and horizontal approaches, taught by a team of internationally renowned experts, will explore the environment from different perspectives, including science, health, engineering, economics, culture, law, and policy. Students will work on projects in teams. 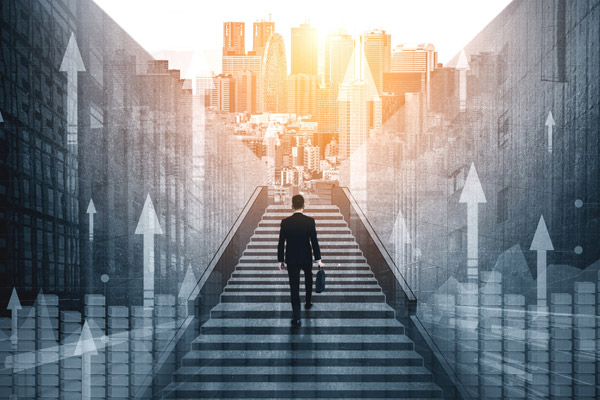 WHAT DOES IT MEAN TO BE HUMAN?

Perspectives from cognitive neuroscience, anthropology, biology, genetics, psychology, artificial intelligence, philosophy, and spiritual study. How did humans evolve? How have we been shaped by evolution? How did language emerge? How did cultures develop, and how does culture shape us? How do humans differ from other animals? Does artificial intelligence differ from natural intelligence? What is consciousness? Do we have free will? What is the nature of spiritual experience? This course will be taught by a team led by Jamshed Bharucha in collaboration with Michael Gazzaniga (University of California, Santa Barbara), and Daniel Dennett (Tufts University). 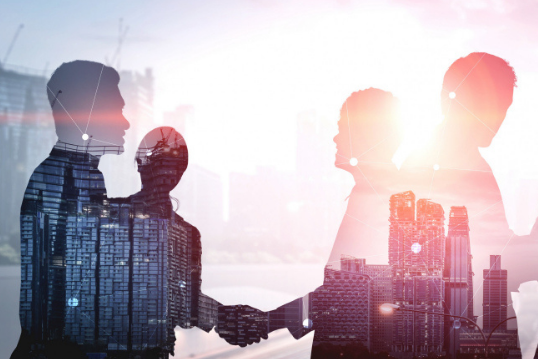 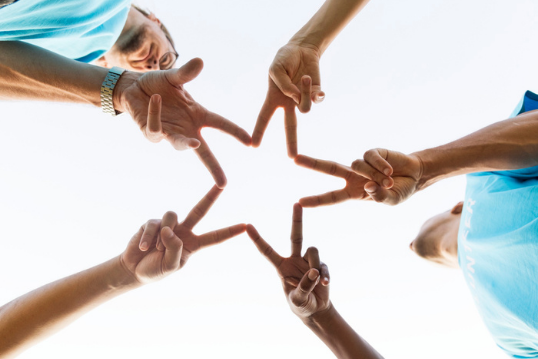 How do we reason about ethical or moral issues? How should we do so? Are there moral universals that apply to all cultures? And if so, how do we decide? When people disagree about what is right, or who has the right to do what, who gets to decide and why? Students will be confronted with ethical and moral dilemmas, and will debate them. Theories of ethics and justice from philosophy and legal systems will be studied. Students will also be introduced to research from social psychology about how people tend to judge themselves and others, and the biases we are subject to. 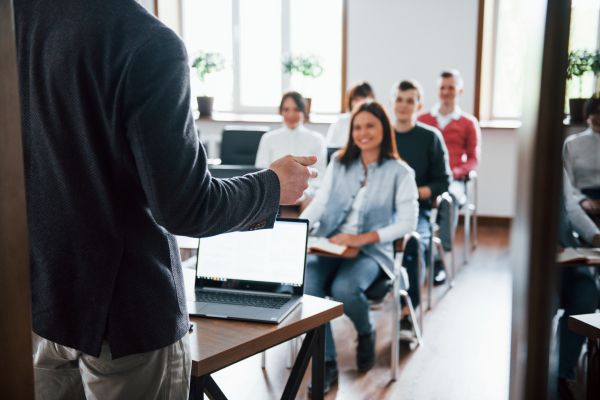 India is the largest and most diverse democracy in the world. Establishing a democracy is an extraordinary historical feat – and keeping it intact even more so. Every educated Indian should be well versed in the fundamental rights and basic structure of the Constitution of India, as well as its historical, political and philosophical roots. What does liberty mean? What does equality mean? For whom, and why? What are the current constitutional disputes, and what are the arguments pro and con? This course will be taught by distinguished faculty from the Sai University School of Law. 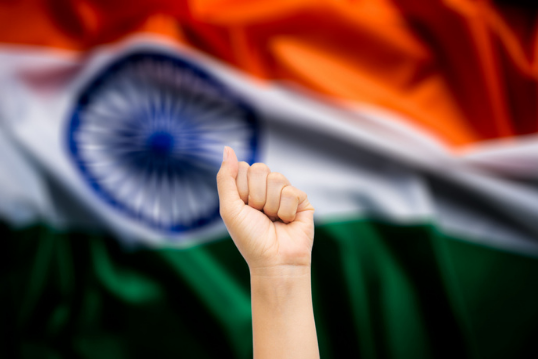 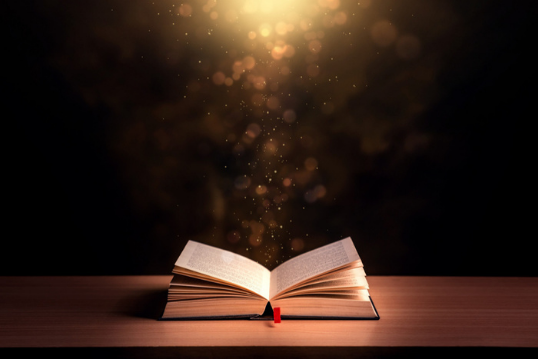 The arts and literature are among the finest achievements of human beings, and underscore a culture at its best. This course will accomplish three goals. The first is to become familiar with works that are widely considered to be great compositions. The second is to discuss the foundations of aesthetics: What makes art, music and literature great? What is the role of structure? Culture? Emotion? Familiarity? The third is to examine contemporary forms and their role in society.