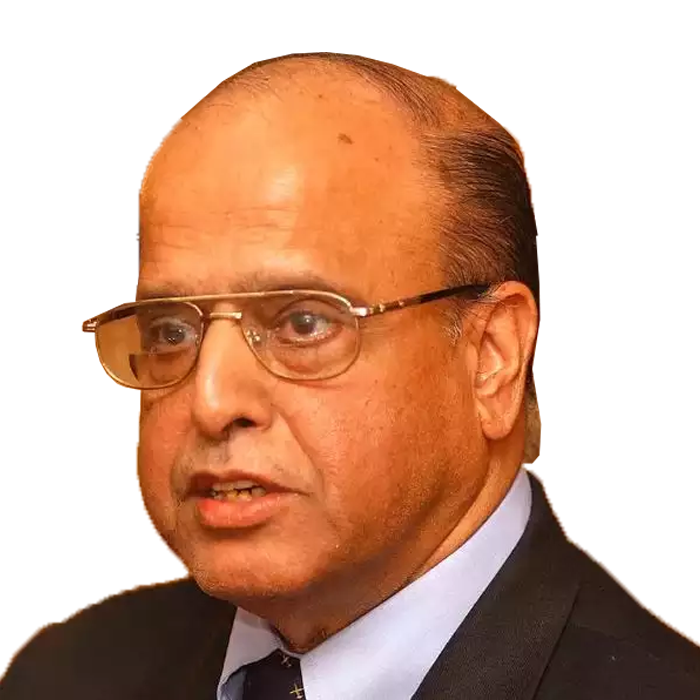 Dr. K. Kasturirangan is currently the chancellor, Central University of Rajasthan; chairman, governing board, Inter-University Centre for Astronomy and Astrophysics (IUCAA); chairperson, NIIT University, Neemrana; member, Atomic Energy Commission; emeritus professor, National Institute of Advanced Studies (NIAS), Bangalore; and honorary distinguished advisor, Indian Space Research Organisation (ISRO). Earlier, as chairman of ISRO, he oversaw India’s space program between 1994 and 2003. He was a member of the Upper House of the Indian Parliament (2003-2009) and then a member of the erstwhile Planning Commission (2009-2014). More recently (July 2017-December 2018), he was the chairman of the committee that drafted the new National Education Policy.

Dr. Kasturirangan is a member of all the four National Science Academies and several international academies. He is the only Indian to be conferred the honorary membership of the International Academy of Astronautics, besides being its vice president (2003-2005).

He has won several awards including Brock Medal (2004), Allan D. Emil Memorial Award (2004), Theodore Von Karman Award (2007), and Shanti Swarup Bhatnagar Award (1983). He has been conferred with the highest civilian honors Padma Shri (1982), Padma Bhushan (1992), and Padma Vibhushan (2000) by the president of India; the Rajyotsava Prashasti (2014) from Government of Karnataka; and Award of ‘Officer of the Legion d’honneur’ (2002) by the president of the French Republic, France.