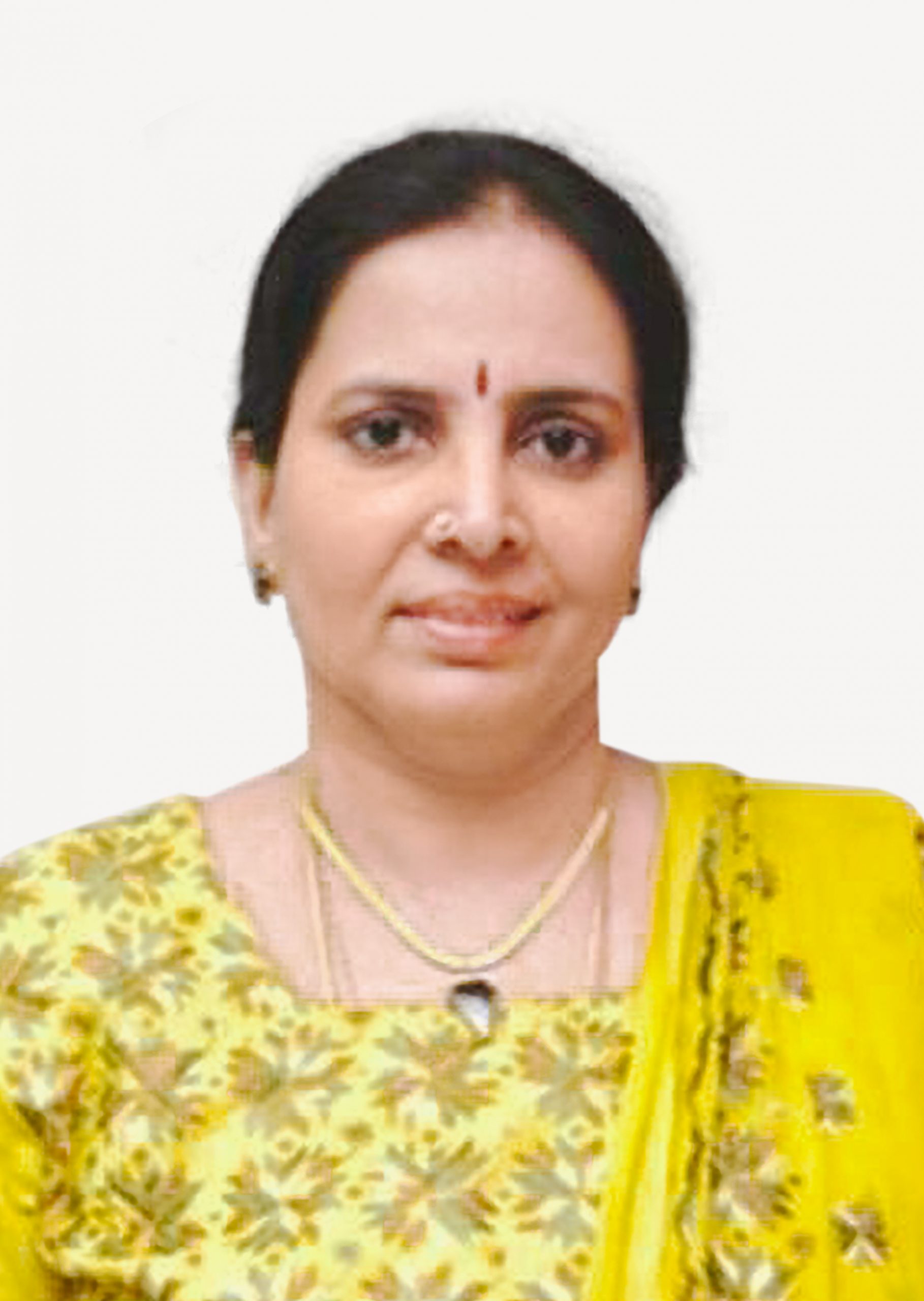 Hema Gopal, a leading industrialist and inspiring technologist has over 35 years of experience in a leading global IT firm. She has led several large transformational engagements for Banking and Financial Services customers, Insurance and Retail domains across the world.

Being one of the early computer science specialists from IIT Madras, when the Indian IT Industry was at its nascent stage, Hema emerged as a technology specialist from her trainee days and was part of several challenging assignments for global customers.

She has traveled to many countries to meet the customers across various Industry verticals. She has been conferred the “Top Women in IT” by DATAQUEST for two consecutive years. She received the Banker’s Technology Award from Financial Times. She has also been showcased as a senior technical women role model in IT by Anita Borg Institute (ABI), Palo Alto, California. She has been a key advisory board member for Marist College in USA. She is a core team member of IIT PALS.

She is widely known for her faculty development program, student workshops and technology appreciation program. The most famous program she is sought after was, ‘How to Face Interviews’. She has also been a key note speaker in many national and international conferences and convocation/ graduation ceremonies, giving students guidance and directions in disruptive technologies, which will be the order of the future.

In the academic scenario, she is associated with more than 49 top colleges and Universities in the capacity of Governing Council member, Board of Advisor and Academic Council member. She has visited more than 190 engineering colleges and contributed to educational excellence as a mentor.