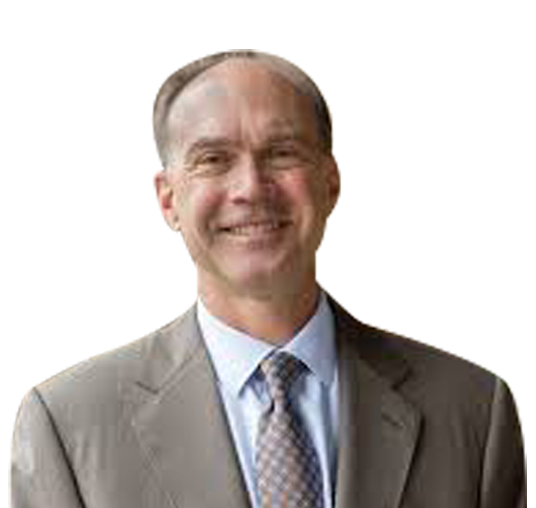 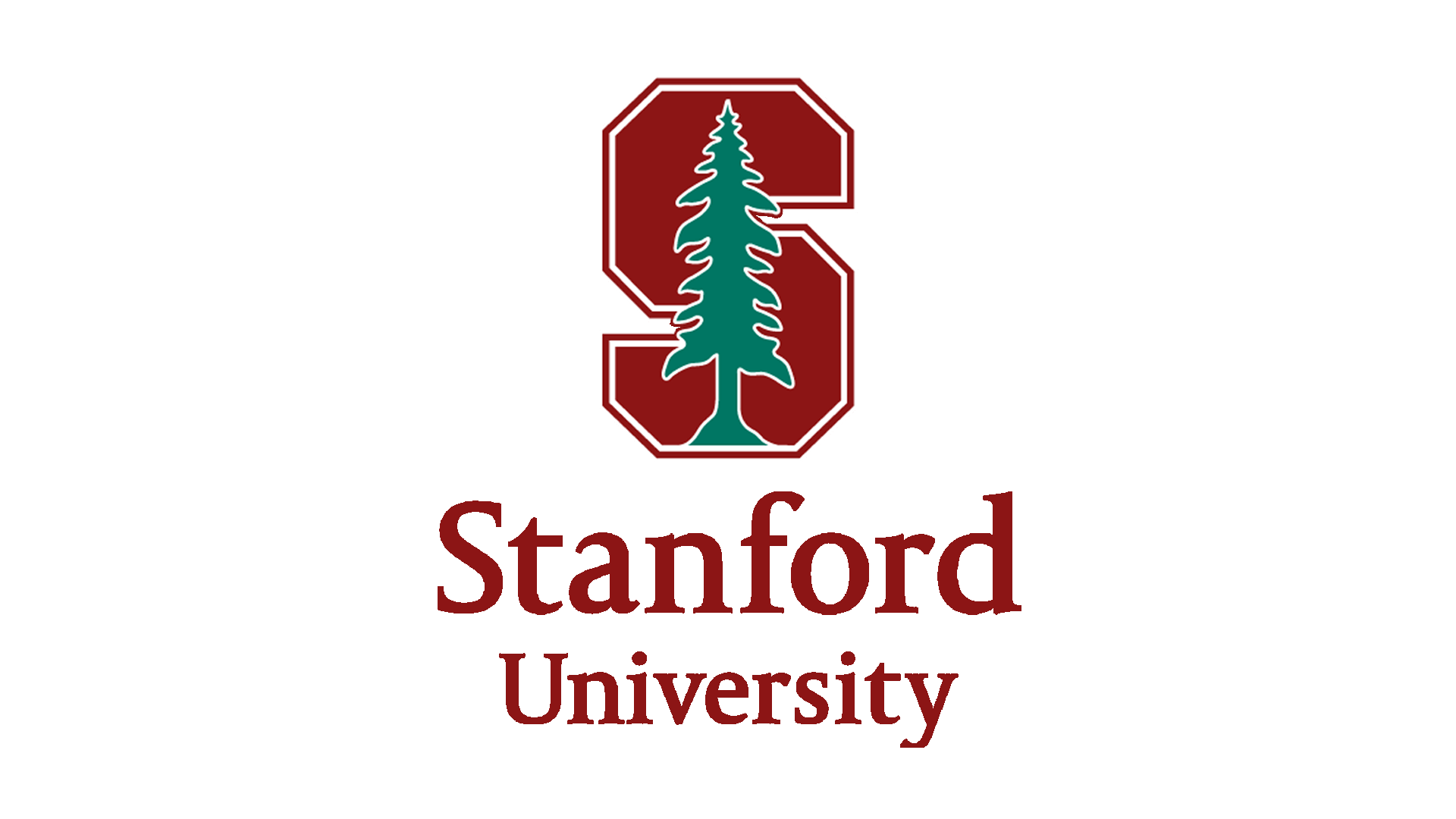 John C. Mitchell is a pioneer in cybersecurity and online education. His first research project in online learning started in 2009, when he and six undergraduate students built Stanford CourseWare, an innovative platform that expanded to support interactive video and discussion. CourseWare served as the foundation for initial flipped classroom experiments at Stanford and helped inspire the first massive open online courses (MOOCs) from Stanford. His team worked with more than 500 Stanford faculty members and instructors on over 1,000 online projects for campus or public audiences and organized the Year of Learning to envision the future of teaching and learning at Stanford and beyond. As co-director of the Lytics Lab and Carta Lab, he worked to improve educational outcomes through data-driven research and iterative design.

John’s past research has focused on computer security, including network protocols, web security, and privacy, as well as programming languages and applications of mathematical logic to computer science. Relevant publications include Reinforcement Learning for the Adaptive Scheduling of Educational Activities (CHI 2020), Automated Analysis of Cryptographic Assumptions in Generic Group Models (J. Cryptology, 2019), Evaluating the privacy properties of telephone metadata (PNAS 2016), and Third-party web tracking: Policy and technology (IEEE S&P). He is the author of two textbooks: Foundations for Programming Languages and Concepts in Programming Languages; over 200 publications have received over 25,000 citations.

Recent interviews and articles for the general public include: The Ethics of Emerging Technologies (podcast with Tom Byers and Mildred Cho), Aspen Institute Forum for the Future of Higher Education Interview Series – John Mitchell, and School of Engineering Interviews ”How can we improve online learning?” and “How can we design for security?.”