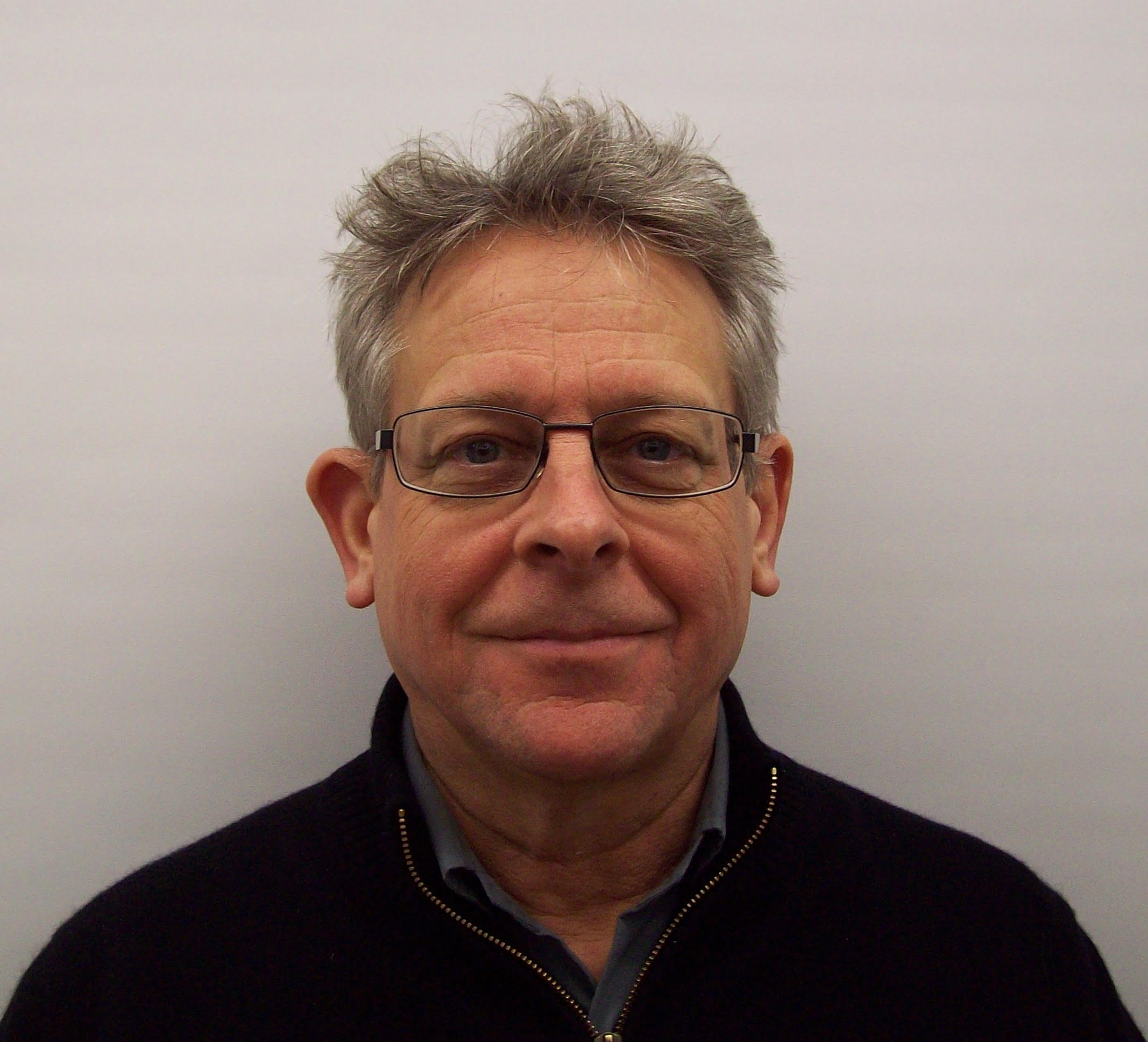 Ken’s ethnographic and art historical research in Asia began with a decade of work on the cultural politics of ritual violence in highland Sulawesi, Indonesia. He subsequently conducted a long-term collaborative project on contemporary Islamic art and art publics across Southeast Asia. He completed his PhD from the University of Michigan.

His research has been supported by the Social Science Research Council, the Wenner-Gren Foundation, the Aga Khan Trust for Culture, the John Simon Guggenheim Foundation, the National Endowment for the Humanities, the Institute for Advanced Study, Princeton, and the American Institute of Indian Studies.

His current research with Kirin Narayan has been supported by an Australian Research Council Discovery Project Award and explores the intermingling of religion, technology, and infrastructure in India.