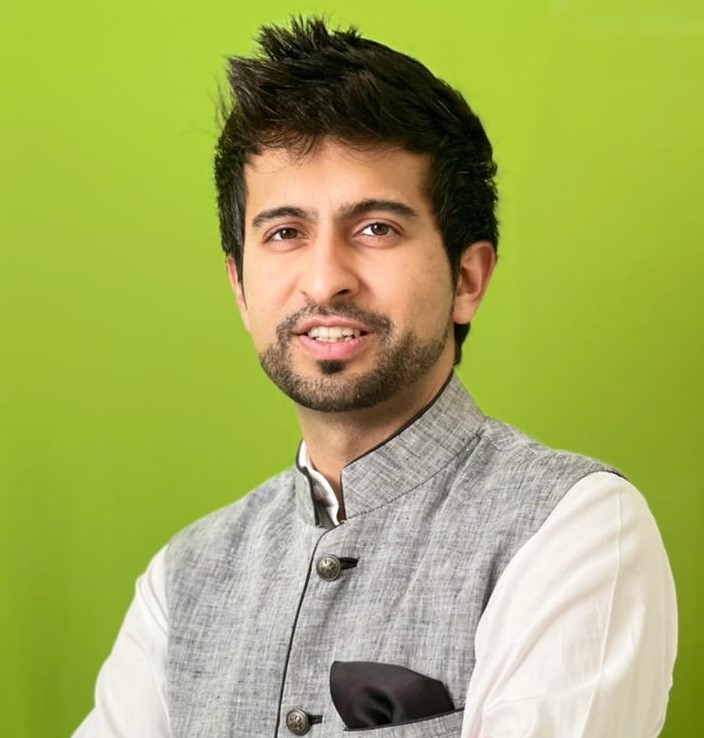 Rishabh, through India’s International Movement to Unite Nations (popularly called IIMUN), the organisation that he established in 2011, at the nascent age of 19, hosts annual concourses in 160 cities in India and 22 countries, impacting 10 million adolescents annually. Teaching them about glocal citizenship and exposing them to geo-political realities, many students are today elected members of government, authors, actors & business leaders. The organisation which is run by a team of 26,000 young students is recognised by various world governments as the worlds largest youth run organisation. IIMUN works to further the concept of one world by spreading the idea of India by training tomorrow’s leaders, today.

With a network of 7500 schools who have been enabled to organise such concourses, he has over the last decade hosted Heads of Nations, Nobel Laureates, Cinema and sports icons amongst a slew of 20,000+ luminaries.

Apart from serving as founder & president of IIMUN, he is also a best selling author, guest lecturer, social entrepreneur and also helps run his family’s iron and steel company.