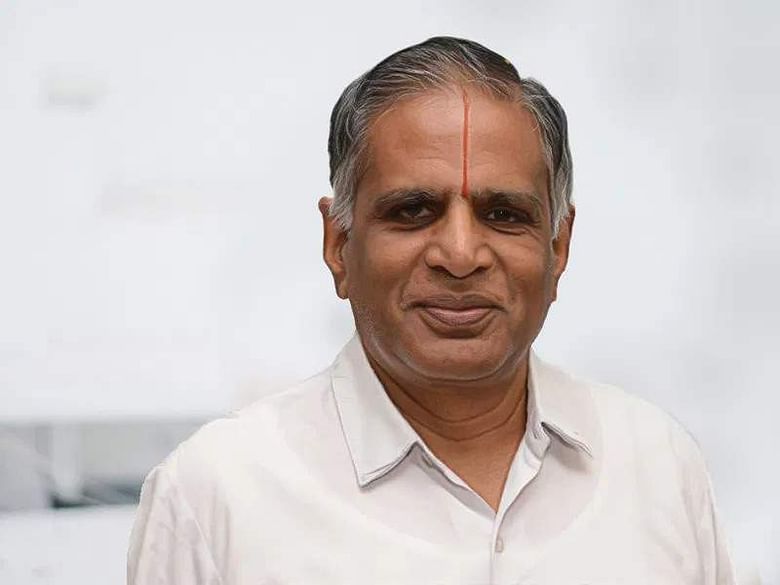 Professor Sadagopan is presently a member of the International Advisory Board of Sai University. He was formerly the Director (President) of IIIT-Bangalore (a PhD granting University). IIIT’s represent a set of new generation universities started in India in the late 90’s with a special focus on IT; IIIT-Bangalore is one of the first such Institutes; as the first Director of IIIT-Bangalore, he is involved in the visioning, planning, and executing the growth of this Institute that is counted as one of the premier Institutes in India.

His research interests include OR, Multi-criteria optimization, Simulation, and Enterprise computing.

Sadagopan is a Fellow of the UK’s IET (formerly IEE), Computer Society of India, and Institution of Engineers (India). He is a Senior Member of the IEEE and ACM. Sadagopan’s research work has appeared in several international journals including IEEE Transactions, European J of Operational Research, J of Optimization Theory & Applications, Naval Research Logistics, Simulation, and Decision Support Systems.

Sadagopan consults extensively with some of the largest private & public sector corporations in India, in Computing, Communications, Software, Automotive, Oil, and Power industries as well as the social sector. He is a member of the Board of Directors of several private and public sector corporations; he is also a member of the Board of Studies of several Universities / Trusts.

He is a featured columnist for The Times of India (the world’s largest English Newspaper) and several magazines.